“Life isn’t about finding yourself. Life is about creating yourself.”  – George Bernard Shaw 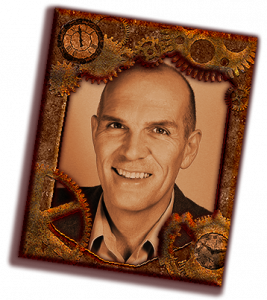 He has been a featured solo pianist at Carnegie Hall, an opening speaker for First Lady of the United States Barbara Bush, and has served as a music director-arranger for live telecasts at Trinity Broadcasting Network (TBN) and Jim and Tammy Faye Bakker’s PTL Club.

A survivor of childhood sadistic sexual abuse, Keith is an advocate for all survivors and is a member of the Speakers Bureau of RAINN.org (Rape, Abuse & Incest National Network).